Why men are keeping eating disorders a secret?

Boys in primary school are receiving treatment for anorexia nervosa in Australia and experts warn the number of boys with the condition could be on the rise.

One in five Australians with the life-threatening eating disorder and mental illness, anorexia nervosa, are estimated to be male. 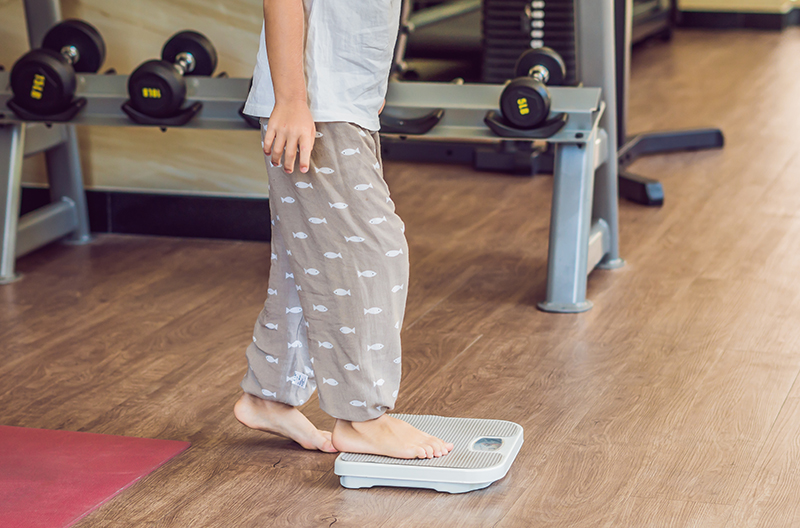 "The youngest patient that I am aware of to date is a seven-year-old boy," Christine Morgan from the Butterfly Foundation said. "It's not only parents who don't have it on their radar, we don't have GPs or other health professionals who are looking for it in young boys as well so the risk that it will develop and be undetected for quite a period of time is very real," Ms Morgan said.

At The Children's Hospital at Westmead, Sydney, 10 percent of patients with eating disorders are boys who are mostly concerned about fitness and their sporting ability, with a quarter under 12 years of age.

"There is this double whammy of stigma and a lot of guys say it is not worth it, I don't want people to find out, I don't want to be laughed at," Dr Griffiths said.

George Skoufis developed anorexia nervosa from the age of 19 when he started dieting one Monday. Before long, he was hooked, striving for what he considered the "perfect" athletic appearance.

"The scales kind of ruled my life and very much dictated my mood and how I was feeling about myself," he said. "It became more and more, I guess, serious over time, as I started to restrict more and more and try and get those numbers as low as possible."

After two years he developed bulimia and then binge eating disorder. Now 36, George said his friends and family didn't realise he had an eating disorder until after he recovered.

"People never really cottoned on the fact that I had an eating disorder and you know I think being a male I think it just would have been the last thing that they would have suspected", said Mr Skoufis. "It has long been considered a female illness, you know typically people see eating disorders as something suffered by teenage girls and really that's it and I think male eating disorders are woefully underrepresented because a lot don't receive help because they don't feel like they have an issue or they could have an issue or they feel embarrassed by it."

Until 2013, one criterion for the medical definition of anorexia nervosa was an irregular menstrual cycle. George said it was the only one he didn't tick. 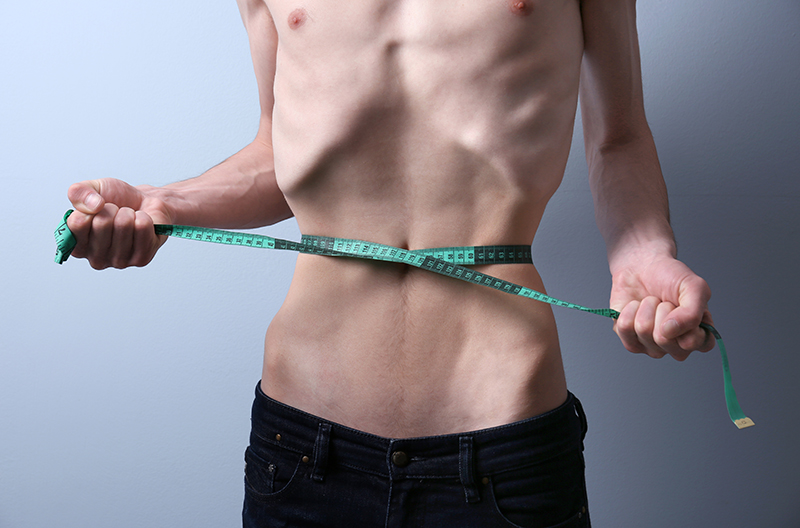 "It's unusual that it has taken that long to recognise that men can get anorexia and eating disorders," Dr Griffiths told The Drum. "The stories of people who have anorexia or other eating disorders are so complex and it really shows how far we have to come for diagnosis and treatment, the fact that we can't pin these down as much as we want to."

Dr Deborah Mitchison from the Centre for Emotional Health Clinic at Macquarie University found some symptoms for anorexia nervosa, including extreme calorie restriction and vomiting after eating, are rising faster in men than women in the pursuit of their ideal body type.

She said it was often because the patient was not ready to accept treatment. "They will treat almost any other mental health disorder but they put anorexia nervosa in the too-hard basket."

Mr Skoufis has now taken on a role as a mental health advocate to support other men with an eating disorder. "For me there was a very poor body image and very serious lack of self-worth and it is something that grabs hold of you when you do develop an eating disorder."