To The Bone: Why Netflix has got it all wrong

Not many films come with a health warning. But the recent Netflix film, ‘To The Bone’, which tells the story of 20-year-old Ellen – played by Lily Collins – and her journey through treatment for anorexia, has received just that. The UK’s national eating disorder charity Beat said in a statement:

We would strongly urge anyone that might be at risk of an eating disorder to think very carefully before watching this film. 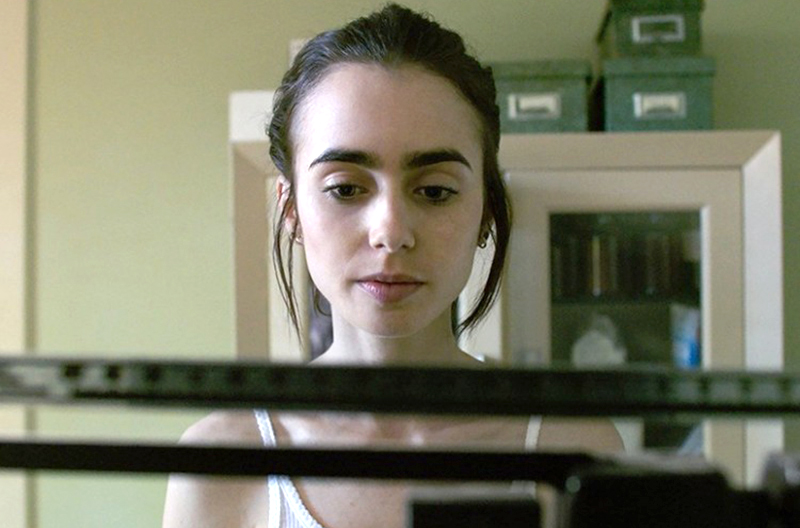 There have also been calls to ban the film because of fears the film might incite eating disorders, or make someone’s problem worse.

Eating disorder sufferers – particularly young girls – have long been presented as especially “vulnerable” to the power of media images and messages. The “anorexic” is often shown as not simply vain, but also unable to separate image from “reality”. And research has shown that people diagnosed with anorexia are routinely presented as being “suggestively vulnerable” – that is more likely to be influenced by media images, particularly images of (often unattainable) bodies.

But while these cautions most likely come from a place of genuine concern, they can often have the opposite effect and further trivialise anorexia.

Unwittingly or otherwise, debates such as those over To The Bone perpetuate the idea that girls can be “infected” with anorexia by looking at images of very slim (or starved) bodies – and that this is where the crux of anorexia lies.

But as my own research with people who have experience of an eating disorder shows, not only do such ideas massively simplify the complex reasons why anorexia may develop, they also trivialise it. As one of the people in my research group explained:

So [it is] less like, well there’s a model, a skinny model in a magazine, looking at that, you’ve been looking at that too much and so you just wanna be like them … I don’t agree with that at all. I think that completely trivialises it.

Eating disorders are now understood to combine biological, psychological and social factors, and yet the “social” part of the equation is still often marginalised in treatment. So although eating disorders have historically been recognised as primarily affecting girls and women in Western societies, contemporary eating disorder treatment does little to look at the relationship between eating problems and cultural constructs of femininity – notwithstanding the “obvious” fact that most patients are female.

This is despite the wealth of evidence from feminist approaches over the last 40 years which point to the significance of society – and especially gender roles – in the development of eating issues.

These approaches also aim to move beyond the idea of eating disorders as “body image” problems caused by reading too many women’s magazines – and instead look at the complex ways eating disorders might play out inequalities between genders on a broader scale. 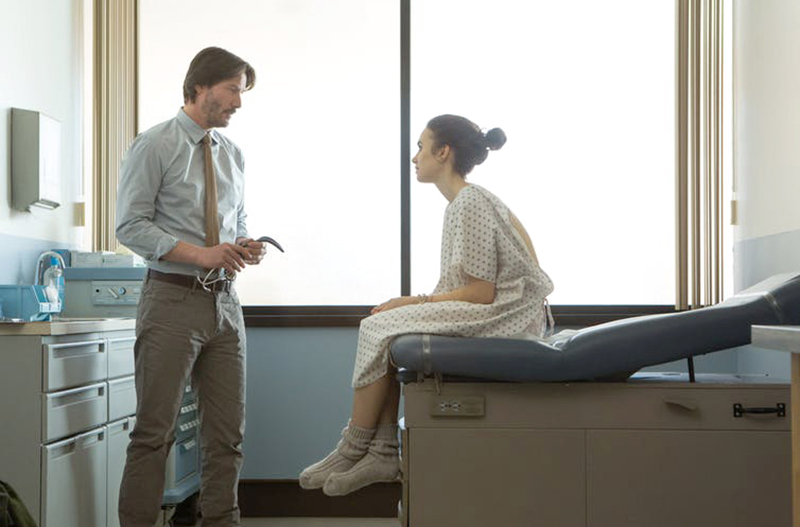 Some of the objections raised about To The Bone claim that it glamorises anorexia, and that it privileges the conventional stereotype of a young, white, fragile “waif”. I for one would like to see more representations that challenge and expand our understanding of what eating disorders “are” in terms of social and cultural identity, and how they might address the stigmatisation and trivialisation of eating disorders, and improve treatment. I don’t see this in To The Bone.

In fact, as the Guardian journalist, Hadley Freeman’s excellent article on the film observes, it perpetuates some of the same gender inequities that are behind eating disorders in the first place. Consider, for example, the fact that Keanu Reeves plays “the brilliant, patriarchal medical professional who can fix women”.

The title, ‘To The Bone’, suggests something about getting to the “truth” of anorexia. Such a possibility is inevitably flawed, as there are many different ways “anorexia” can be viewed and many different experiences of having anorexia.

As someone who lived with the horrifying and debilitating realities of anorexia for over 20 years, I certainly found little sense of my “truth” here. And I’m mad as hell that nobody talked to me about gender during all the time that I was in treatment, or tried to understand what I might have been struggling against. I had to figure this out myself – five years after I was discharged from in-patient treatment. I now know that my anorexia was bound up very clearly with expectations surrounding what it meant to be a “woman”, and all that adult femininity may entail. It wasn’t rocket science.

I still hope for a film that can show such understandings. But in a climate where feminism is as much vilified as welcomed, and with the skinny female body still being spectacularly fetishised in a film that purports to portray the “true” horrors of anorexia, I may well have a long wait ahead of me.