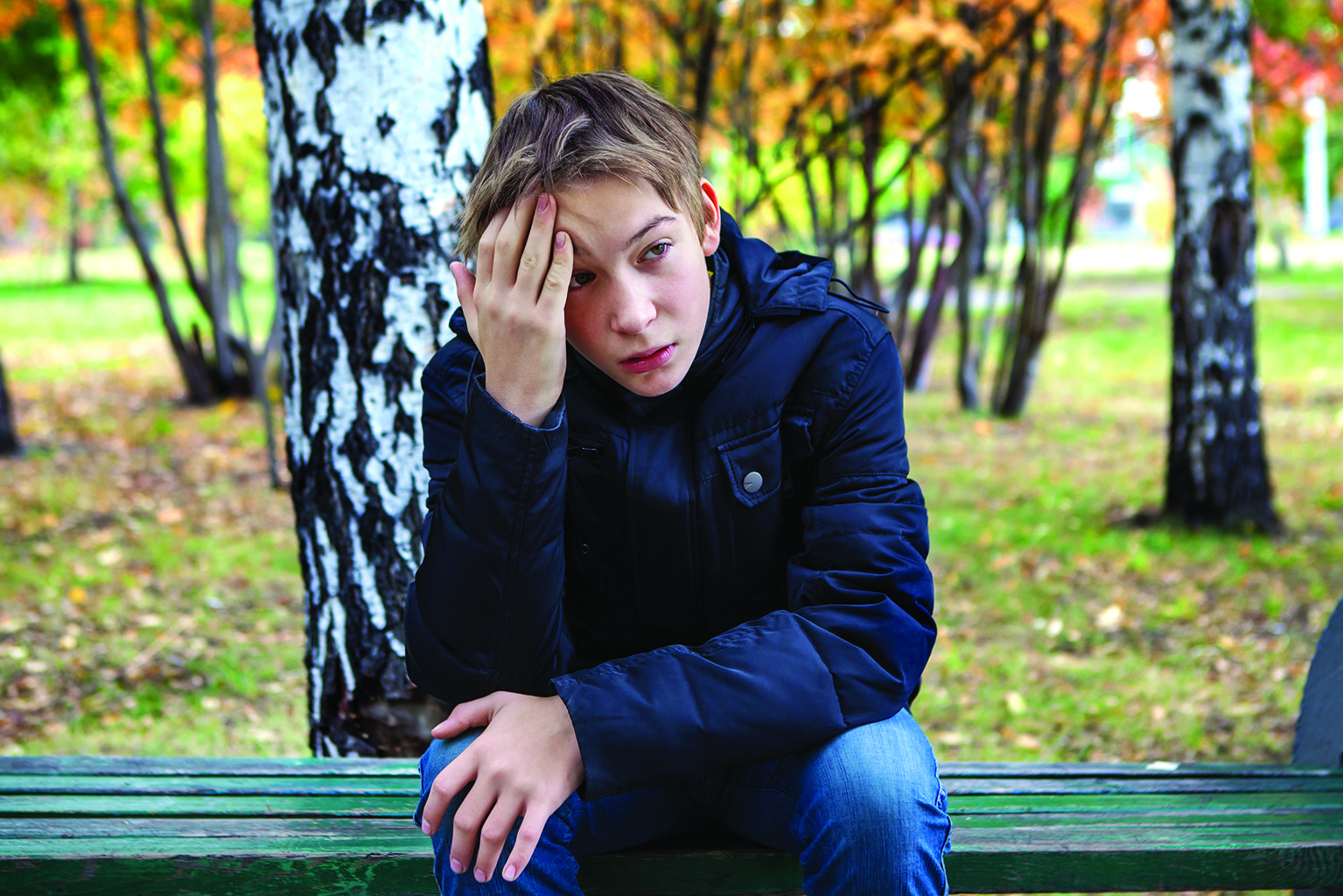 Suicide data for Australia released in 2016 show rates among young people are at the highest they've been for over a decade, and now account for around one-third of all deaths in those aged 15 to 24.

This increasing trend is particularly evident among young women, including those under the age of 14. The number of suicides by young women in this age group now exceeds that of young men. Rates of suicide among Indigenous young people are significantly higher than among non-Indigenous youth, and these too are increasing.

The reasons for this increase are complex and not well understood, in particular among our Indigenous youth. We know mental ill-health in particular, depression is linked to suicide among young people and this too has increased, doubling in adolescent females over the past decade.

In addition to mental health factors, suicide among young people can be the result of a range of complex life events including past trauma, interpersonal conflict and bullying. Young people frequently turn to alcohol and drugs to help cope with difficulties; however, we know these substances can increase impulsivity and subsequent risk.

We also know young people are reluctant to seek help and when they do they frequently do not get assessed or referred appropriately, and the care they do receive is often not evidence-based.

Prevention needs to target women too

Women are now using more lethal means of suicide than was historically the case; women are almost twice as likely to die by hanging than they were ten years ago. This is problematic because it affords limited opportunities for intervention and is a difficult means of suicide to restrict access to, especially in private settings.

Most policy initiatives (both at a national and state/territory level) recommend a multifaceted approach to suicide prevention that focuses on a range of settings and targets individuals known to be at high risk of suicide. But these policies have not always been directed to the right place.

Historically, suicide in Australia has been largely seen as a male problem, with men, particularly middle-aged men, frequently identified as a high risk in our national strategies. Projects have focused on workplaces such as the construction industry, and men's information resource centres. In men over the age of 25, rates are higher than those among younger women; however, with the exception of men aged between 55 and 64, these rates appear to be relatively stable.

In contrast, we are seeing a worrying increasing trend among young females yet this group has not been the focus of any preventative activity at a policy level. Along with the increases in female suicide rates and depression, we are also seeing an increase in presentations for suicide attempts and self-harm, yet typically these behaviours are dismissed as attention seeking.

Given suicide attempts and self-harm are key indicators of future suicide risk, they need to be taken seriously and not underplayed by our health system. We can't let these young women continue to slip through the net despite presenting for help. 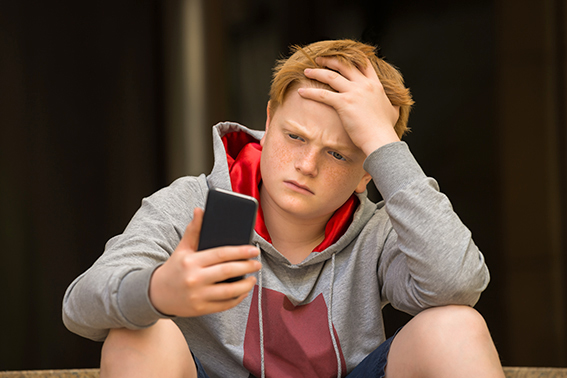 As well as strengthening health systems, the education system response needs to be broadened to include both primary and tertiary education, rather than simply targeting secondary schools. And more can be done at the community level to combat the stigma associated with suicide and help-seeking.

Young people are also avid users of technology and yet there is limited research and few policy initiatives that genuinely attempt to capitalise on the potential benefits the internet and social media can offer.

The Suicide Prevention Strategy for Australia is long out of date. The Commonwealth government is in the process of developing a new strategic approach to suicide prevention that will be embedded in the fifth National Mental Health Plan and it is crucial this does not repeat previous mistakes. It needs a stronger focus on young people and in particular on young women.

Young people need to be front and centre of policy reform. There are moves towards participatory approaches in research and meaningful consultations on service development; however, the voice of our youth remains absent from policy development and this needs to change before more young lives are unnecessarily lost to suicide.